These days, diabetes is a most common illness that touches us all in one way or another.
According to statistics, every third person in the Western world may get it! There is hardly a family where no one has it and most of us know at least one diabetic person. In Israel alone there are about 435,000 people with diabetes and approximately another 200,000 who are not diagnosed1.

With diabetes comes other health problems, the most common being heart and cardiovascular problems. Even if the illness is treated with insulin (the most common treatment), “the natural process”, the euphemism for the deterioration of the disease with its known side effects such as blindness and gangrene toes, can hardly be avoided. 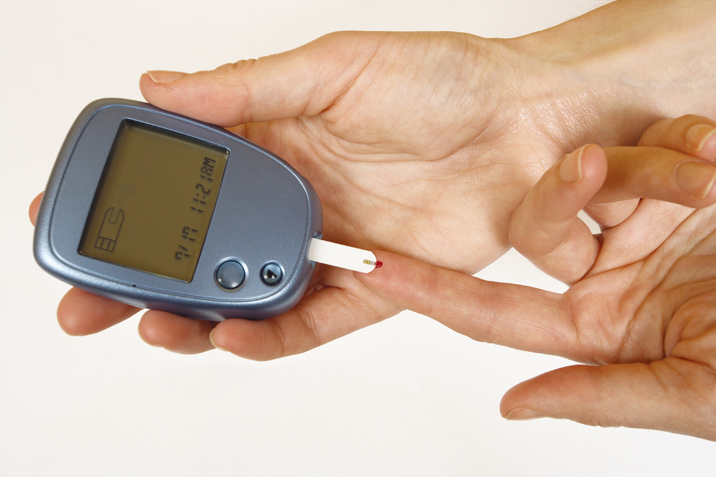 Because the disease is so widespread, funding diabetes medications and financing its treatment, take a huge share of the health budget. Even though diabetes T2 (the most common type of diabetes) is the easiest to control and cure, the medical establishment cannot overcome the problem; on the contrary, the situation is only getting worse.

This is strange, especially considering that until the 1920s, before discovering insulin and learning how to artificially produce it, diabetes T2 patients managed to live quality lives without all the associated health problems we see today.

Unfortunately, conventional medicine increasingly tends to use drugs to treat symptoms, rather than investigating the root cause of the disease. This leads to reduced sensitivity to the drugs over time, and the need to continuously increase dosages with all the associated implications.

Diabetes T2 is a metabolic disorder characterized by high concentration of glucose in blood and urine, caused by cells being insulin resistant and thus not being able to absorb the sugar.

Other types of diabetes are “juvenile diabetes” (diabetes Type 1, T1) and gestational diabetes (“pregnancy diabetes”). Recent studies have also found a link between different types of diabetes and various dementias including, for example, Alzheimer’s disease (“Type 3”).

Each type of diabetes is related to problems with the insulin hormone and its function in the body.

The LCHF lifestyle allows you to eat well while maintaining healthy levels of blood sugar and insulin. This way you can prevent developing the disease in the first place, or prevent its deterioration if you are already diabetic, and even become completely cured.

We invite you to take charge of your health! 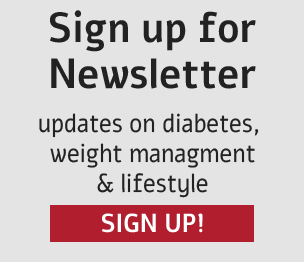